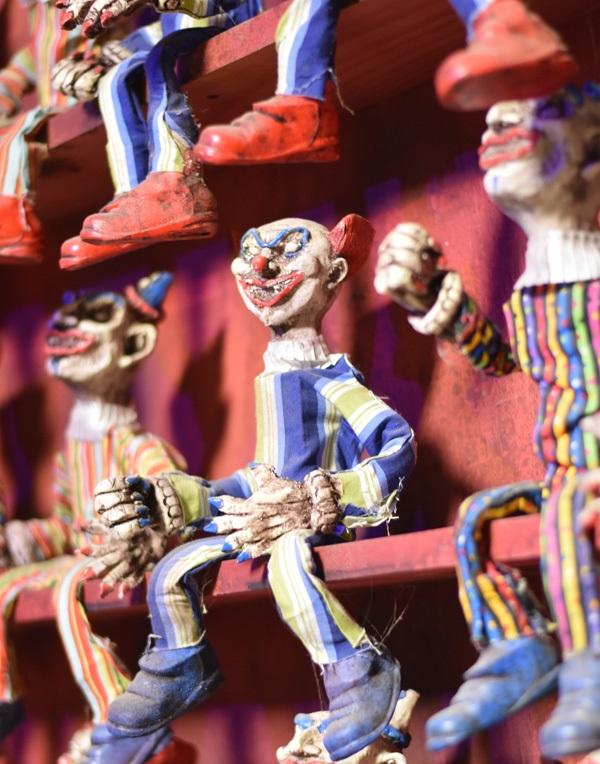 Threats have been made towards many schools in the United States  from social media accounts posing as clowns over the past several weeks. This phenomenon, known just as “the clowns” to most K-Park students, has received international attention and has spooked many students.

The issue began after reported sightings of people in clown suits attempting to lure children into the woods in South Carolina and has since escalated to national surge of clown sightings. According to New York Times, schools in Reading, Ohio were closed September 23. The school district had made an announcement of a report that a woman in the area was attacked by a clown, causing concern for the safety of students.

The Houston Chronicle reported that several school districts in Texas, including Spring and Houston, have received threats of violence from clowns over social media.

A September 30 Facebook postcaused many parents and students to become concerned across the country, saying that clowns would be “at all high schools” to harms students or teachers. The account making threats, “Ain’t Clownin Around,” has been deactivated.

Among students at K-Park, there has been a rumor of a clown sighting in South Woodland Hills.

On September 30, Humble ISD released a statement referring to the clowns as a “Social Media Hoax.”

“Law enforcement is investigating, as what some may think of as a social media prank can actually be a crime,” the statement reads.

Humble ISD mentioned in its statement that uniformed police officers have been providing extra patrol on campus in case of any altercations with clowns.