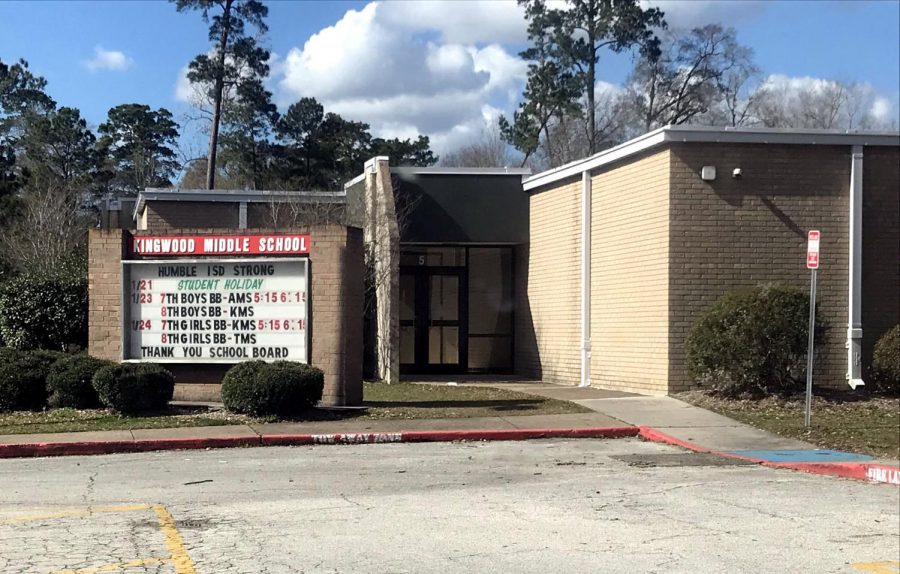 Built all the way back in 1977, Kingwood Middle School is overdue for a remodel. The old systems and lack of technology have proven difficult for those attending. Poor heating, poor air conditioning in the summer, and more.

Recently, plans for this much needed rebuild have been announced.

“The topic has been discussed by maintenance and some district officials for a few years now,” KMS Principal Bob Atteberry said, “but it was unofficial until it was proposed in the bond committee last fall in the community wide committee.”

With the new building, they will be fixing everything that they’ve been having issues with in the past few years. There’s going to be bigger classrooms, more room for group activities and new technology. There will be other features as well, such as more windows allowing light into the classrooms, and a brand new air conditioning/heating system for the school.

Once plans are further discussed over the summer and part of the fall, they’re going to look for workers and then get down to building. The construction will be happening on school site as class is in session which may prove difficult, but staff and students remain hopeful.

“They are very excited and anxious to have a new facility,” Atteberry said. “Some of them have been here over the last 20-30 years and are very enthusiastic about having a new building. Some are new to KMS and know KMS needs a lot of new things, so they are excited as well.”