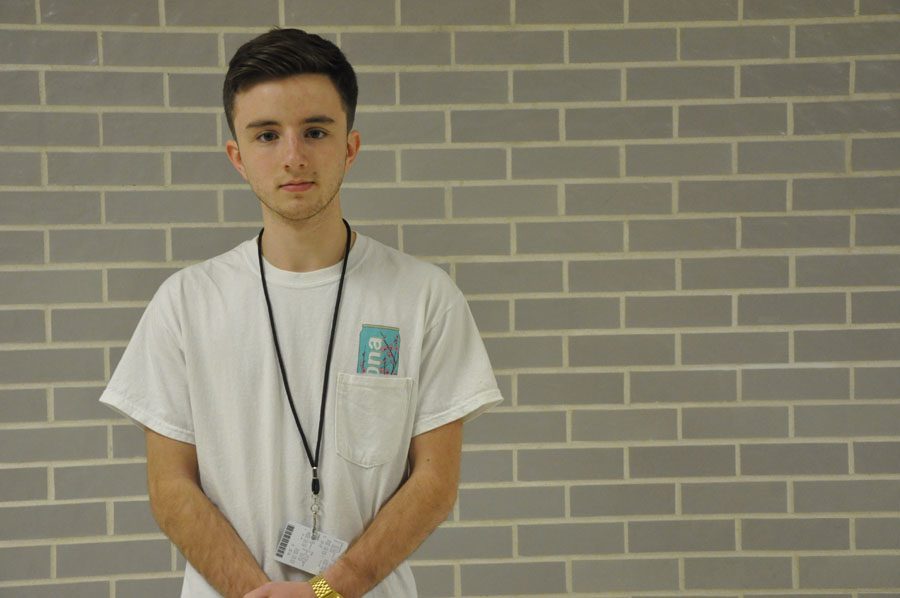 Goes by: Auto Made It

Jackson Ward steps onto the dusty orange stage, smoke pouring out of each side of the theater. The rumble of the cheering crowd sends a bolt of energy through the Red Rocks Amphitheater.

Young Jackson gathers up his might and shouts, “Are you ready to rock with my dad?”

This was his life growing up. Going from one stage — like the famed venue in Denver, Colorado — to another.

Music has always been a part of Ward’s life. His dad was in numerous rock bands, and brought Ward along for his many of his shows, creating a desire to perform in Ward. By the time he was in eighth grade, he met a group of people who were beginning to understand music and together they created songs of their own. This is where Ward’s love for music flourished.

He creates his music to make people feel.

Each song is his way of proving himself through his music, showing that he is capable of being one of the best.