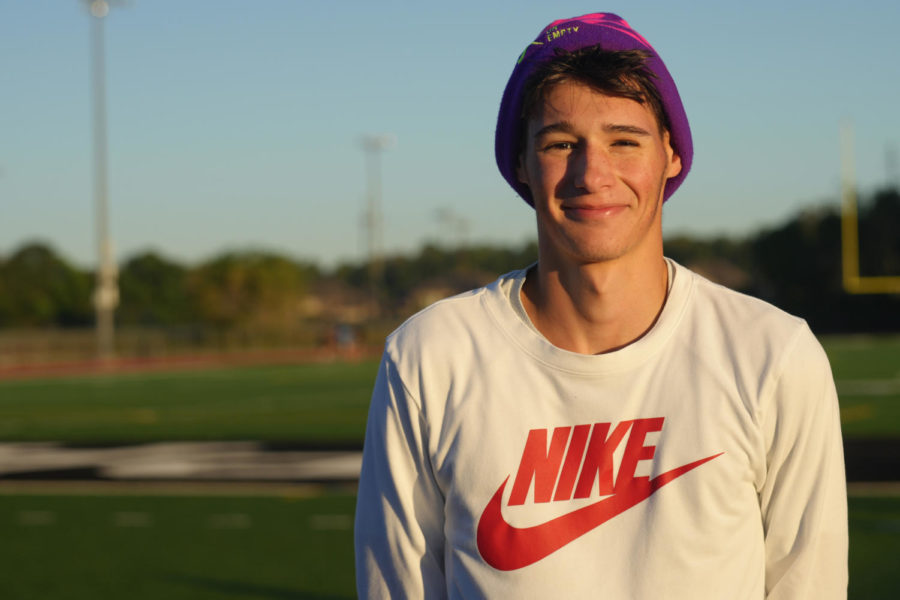 Qualifying for state by his senior year is what Jose Antonio Maldonado has been working for all four years of high school. Just a year ago, Maldonado and the varsity runners fell just 5 points shy of reaching state, and that was a hard pill for Maldonado and his teammates to swallow.

Nonetheless, he is grateful to experience what he was previously denied from, and he hopes to use the State Meet as an opportunity to prove himself and the team.

The effort that every single one of them has given up until this point, the behind the scenes that shape their character, and the unity that brings the team together is something Maldonado really appreciates and is what he believes got them to where they are.

“It seems like it’s just seven runners,” Maldonado said. “But in reality, we have like at least 15 guys that could have been on that roster to be on that team (for state). And then there’s like another 30 kids on the team every day just coming in, keeping the atmosphere light, enjoying the workouts and keeping us all motivated.”