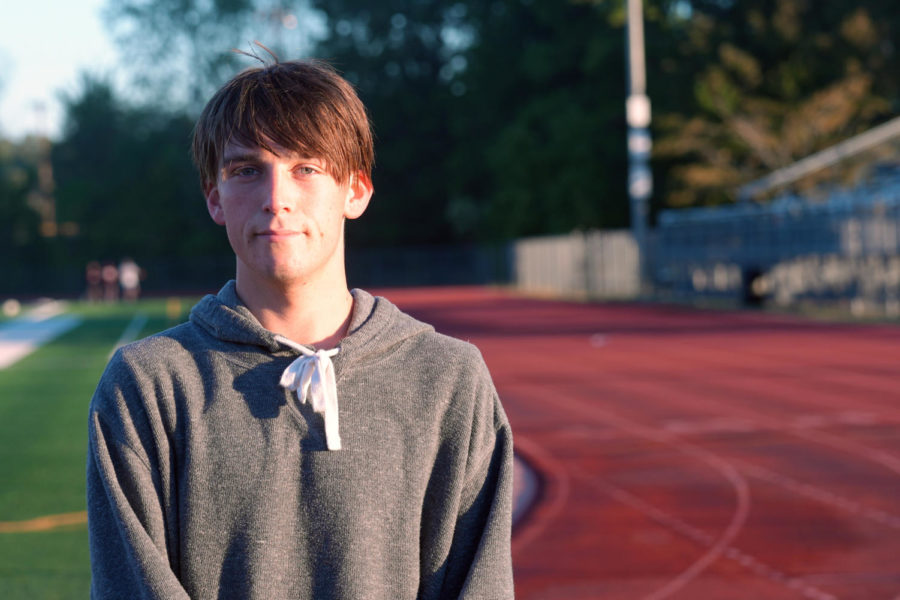 In Christian’s Smith’s fourth and final Regional Meet, he didn’t let his nerves get the best of him. He tucked a poem he wrote for his 7-month-old daughter into his shoe for good luck.

Smith went on to place 52nd with a time of 19:19, helping the team to a fourth-place finish and a trip to the State Championships.

“By the looks of the race, it didn’t look like we’re gonna win, but the biggest thing is we had a lot more faith in our team and that actually ended up pushing us up to win,” Smith said.

Smith was part of the team that fell five points shy of qualifying for the State Championships a year ago. In that race, he finished 119th.

“”We got so much better from last year,” Smith said. “It feels pretty good. I haven’t gotten a chance to go to State and it feels good now.”